U2 THE JOSHUA TREE TOUR 2017 THE TOUR OF THE YEAR GETS EXTENDED! 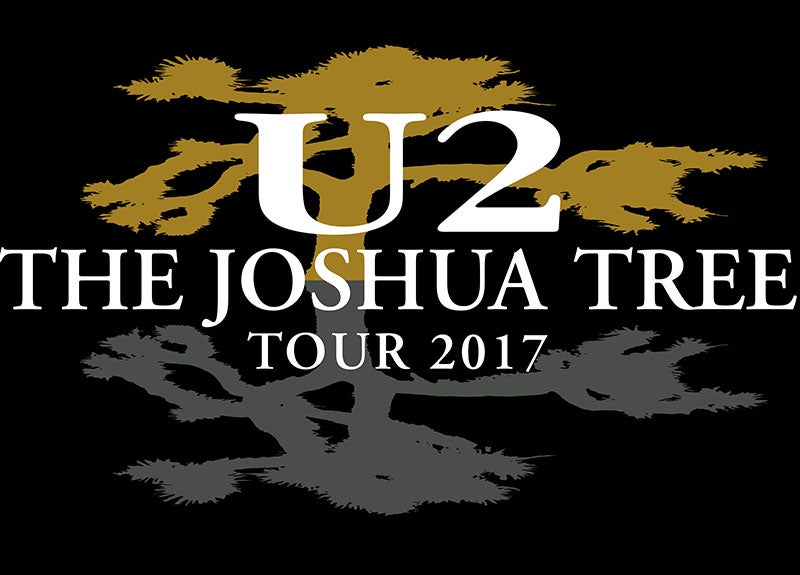 An anniversary edition of the The Joshua Tree was just released by Interscope Records on June 2. Alongside the 11-track album, the super deluxe collector’s edition includes a live recording of The Joshua Tree Tour 1987 Madison Square Garden concert; rarities and B-sides from the album’s original recording sessions; as well as 2017 remixes from Daniel Lanois, St Francis Hotel, Jacknife Lee, Steve Lillywhite and Flood; plus an 84-page hardback book of unseen personal photography shot by The Edge during the original Mojave Desert photo session in 1986. The Joshua Tree was produced by Brian Eno and Daniel Lanois.  Full details of all formats are available at http://www.u2.com/news/title/the-joshua-tree-at-30.

Currently wowing fans and critics alike across North America, U2 The Joshua Tree Tour 2017 wraps up North America July 1st, heading on to Europe where it kicks off a sold out tour with two shows in London on July 8th & 9th followed by concerts in Berlin, Rome, Barcelona, Dublin, Paris, Amsterdam and Brussels. It will then relaunch in North America September 3rd with a return to Detroit – the city where U2 first played a headline stadium show back on April 30th, 1987 at the Silverdome on the original Joshua Tree Tour. Tickets for the U2: The Joshua Tree Tour 2017 are on sale Monday, June 12th in North America. Ticket prices start at $35.00 with general admission floor tickets at $70.00. There will be an exclusive priority presale for U2 Subscribers at U2.com starting Thursday, June 8th (10am) through Saturday, June 10th (5pm) local times for U2.com subscribers who may have missed out on the previous presale opportunity along with new subscribers.  There will be a 4 ticket limit for subscriber purchases and a 6 ticket limit commencing with public sales. In North America, all floor tickets will be paperless unless otherwise noted. Special guest for the North America concert dates to be announced.

In Mexico and South America, Noel Gallagher’s High Flying Birds have been confirmed as special guest for all dates. Tickets will go on sale Wed. June 14th in Mexico City, June 15th in Bogota, Buenos Aires and Santiago and Friday in Sao Paulo. There will be an exclusive priority presale for U2 Subscribers at U2.com starting Thursday, June 8th (10am) through Saturday, June 10th (5pm) local times for U2.com. All times local.

U2 The Joshua Tree Tour 2017 is produced by Live Nation Global Touring. UPS is the Official Logistics Provider of the tour.