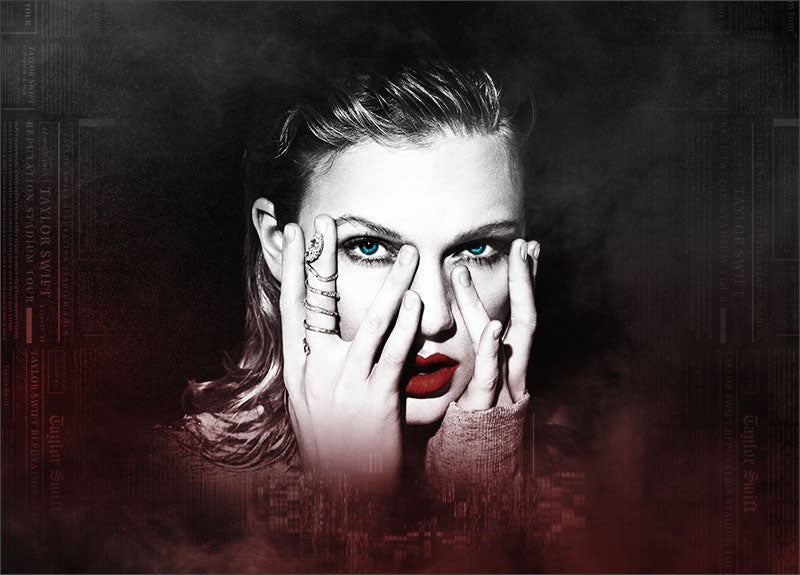 NEW YORK, NY., November 13, 2017 –The first round of dates for Taylor Swift’s reputation Stadium Tour were announced this morning just days after the ten-time GRAMMY winner performed “…Ready For It?” and “Call It What You Want” from the unanimously critically-acclaimed album, reputation, on “Saturday Night Live.” Taylor Swift’s reputation Stadium Tour will be produced and promoted by the Messina Touring Group (MTG) and AEG Presents in North America, and Live Nation overseas, and kicks off on May 8, 2018 in Arizona.

Tickets for the North American leg will go on-sale to the general-public on December 13th. Fans will have the opportunity to purchase tickets in advance of the public on-sale in North America via Taylor Swift Tix powered by Ticketmaster Verified Fan. Registration is currently open and continues until November 28th. General ticketing and on-sale information is currently available at TaylorSwift.com.

Taylor Swift’s chart-topping first single, “Look What You Made Me Do,” from her critically acclaimed sixth album, reputation, broke multiple records within hours of its release. With over 10 million streams, it is the most-streamed song in a one-day period ever, the lyric video for “Look What You Made Me Do” broke the standing record with over 19 million views, while the music video shattered the original most viewed video (28 million) record with 43.2 million views in only 24 hours.

Taylor is the only artist in history to have three albums selling over one million copies in their first week of release (2010's Speak Now, 2012's RED and 2014's 1989). Taylor is a ten-time GRAMMY winner, a singer, songwriter, musician and producer.  She is the youngest person in history to win the music industry's highest honor, The GRAMMY Award for Album of the year and she is the first female solo artist to win this prestigious award twice. Rolling Stone listed Taylor as one of the 100 Greatest Songwriters of All Time. Time magazine has named her one the of the 100 Most Influential People in the world and one of only eight candidates for their most prestigious honor, 2014 Person of the Year. A Brit and Emmy award winner, Taylor is Billboard's youngest-ever Woman of the Year and the only artist to have been awarded this honor twice.