MONSTER JAM® TO ROAR BACK TO MINNEAPOLIS 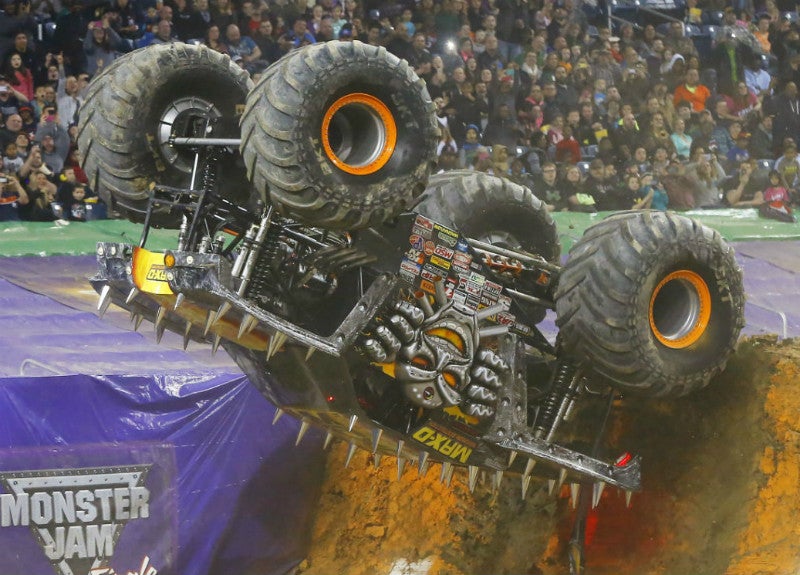 Minneapolis (Sept. 12, 2017) – Feld Entertainment, the worldwide leader in live family entertainment, announced today that tickets for  Monster Jam® at U.S. Bank Stadium in Minneapolis on Saturday, Dec. 2 will go on sale on Tuesday, Sept. 19 at 10 a.m. The new season will bring motorsport fans to the edge of their seats with adrenaline-charged, high-flying, four-wheel excitement that is fun for the entire family.

Monster Jam events are affordably priced for the whole family with seats starting at $15. For details and to purchase tickets, log onto MonsterJam.com.

New for 2018, following racing events, fans in every Monster Jam city will have the chance to vote for the truck winner in the two-wheel and freestyle competitions by real-time, in-stadium fan voting on their smartphones.

Also new in 2018: Pit Party Early Access passes are available for purchase with an event ticket. The upgraded pass provides early entry in to the Pit Party on December 2 from 1:30 – 2:30 p.m. and the opportunity to get up close and personal to the Monster Jam trucks and drivers. It also will serve as a regular Pit Party pass from 2:30 – 5:30 p.m. with the general public. Monster Jam drivers are only in the Pit Party signing autographs until 5 p.m.