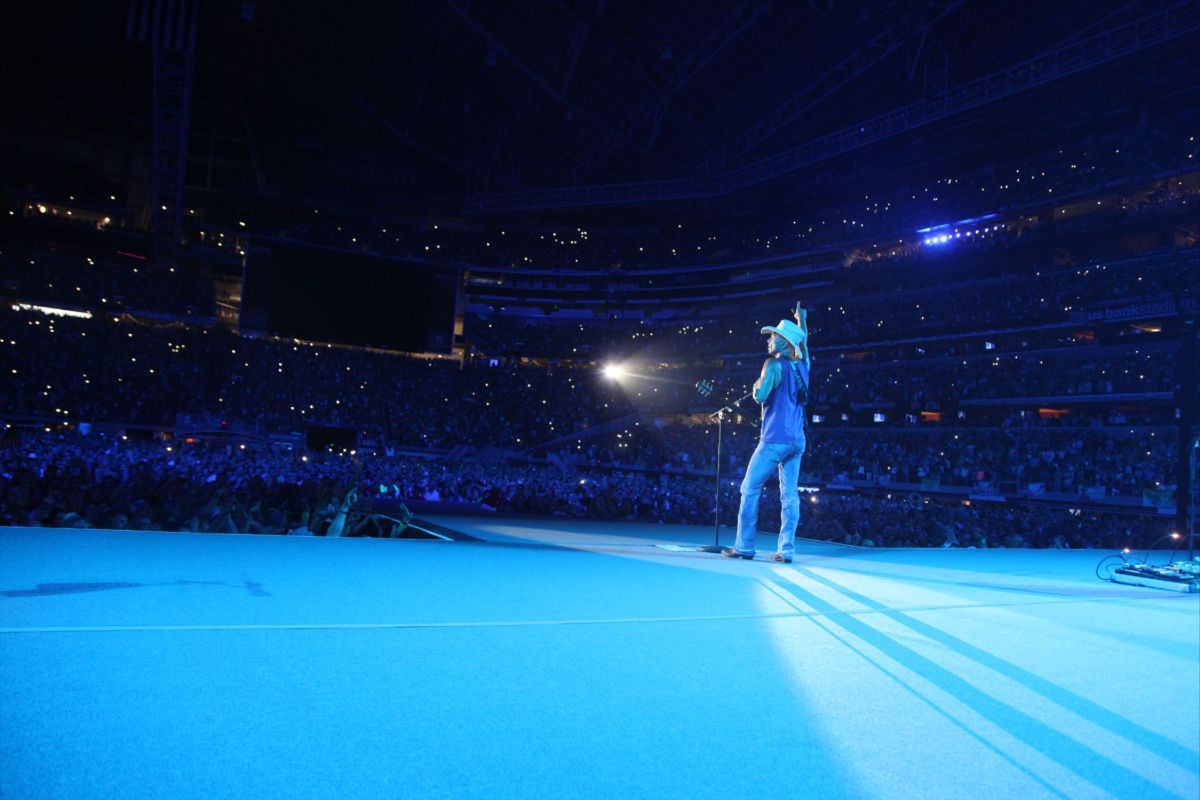 With Things Changing Daily, He Wants to Be All-In When He Tours

NASHVILLE, Tenn. -- With so much progress and so many positive developments, the world is moving back towards normal. For Kenny Chesney, who postponed his 2020 tour, that has meant an incredible adjustment to the way he brings his music to No Shoes Nation.

While many possibilities were weighed, with the varying local statutes and practices and social distancing, touring in 2021 would mean that a good percentage of people would not be able to come to the show. Rather than disappoint any of the fans, especially with safety precautions varying from city-to-city, he has decided to move his tour to 2022.

ALL of the stadiums on the 2021 itinerary will still host Chesney’s 2022 tour. It will be a completely new show with a new name, new line-up, lots of new music and plenty of the songs people come to hear. The details are being finalized now, however fans can expect details very shortly.

“We have waited for so long, I can’t play knowing I would disappoint a portion of No Shoes Nation who wouldn’t be able to get into the stadiums and the amphitheaters,” Chesney says. “There’s no way around that this year. As much I hate postponing further, I would hate telling people who waited we won’t be able to let them come due to capacity restrictions. That’s just not fair.”

It has been too long, and I miss you guys.

You know how you feel when the music starts, the show open rolls, the lights spin?

That is the greatest moment, and it starts the biggest rush I’ve ever experienced.

We have waited, and we have hoped...

I hate what I’m about to tell you.

With all the progress being made around the pandemic, there is still too much unknown.

What we’re hearing changes daily... anything is possible...

But if we can only do two-thirds of the audience?

Who decides who doesn’t get to come to the show we’ve all been waiting for?

If we have to have social distancing measures, how far apart will you be?

I have held on all these months,

thinking I was going to get to see your faces soon.

On bad days, that thought made me smile, gave me patience, inspired me to be my better self.

Seeing your faces, though, reminds me of what I said when we postponed last year:

I won’t take chances with people I love.

I also don’t want to come out there after all this time and not deliver the best show I ever have to all of you!

If I can’t give you more than you expect, it feels like I’m letting you down.

And I’d rather let me down than any of you.

Where I feel better about us all being together safely.

I’d rather keep everyone safe + know we can rock for years to come.